On my recent visit to Gatwick airport to fly to Malta I came across my first luggage check in for an EasyJet flight. I had used a self-check-in for cabin baggage before but have never done it for hold luggage. 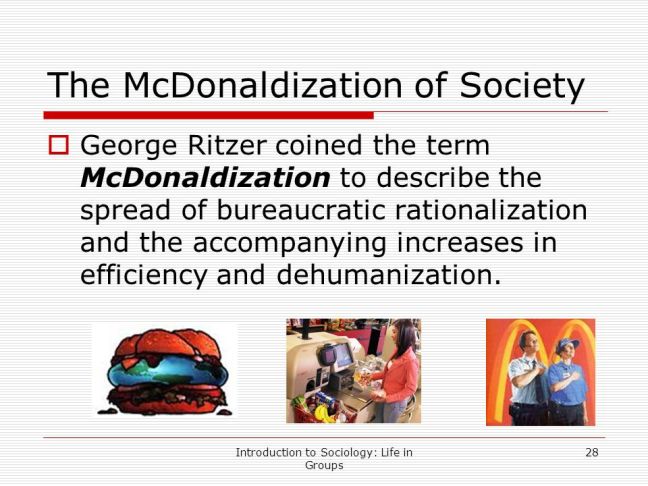 It got me thinking about the future and where airlines were going. By not having check-in desks, the staff who run them are no longer needed and the people who replace them can be paid less as the job they are carrying out is less skilled. The people hired to work around the self-check in tills were largely managing the lines, directing to free check in tills and helping people use the till if they are facing difficulties. Working on a check in till you need language, interpersonal, and conflict management skills. You develop in areas which are attractive to employers and can be utilised in other roles. There is also the question of job fulfillment, standing for hours on end will have physical effects on the till worker, so certain aspects of the role such as having a chair to sit on are being removed. Career advancement prospects are higher for check in desks workers then check out till workers, one job carries more status than the other, and skilled labour is being replaced by skilled machines which are supervised by unskilled labour who in turn can be paid less saving airlines money.

Over time the tills will save EasyJet money, and many other airlines will follow suit. The theory of the McDonaldization of Societ was developed by George Ritzer and he argued businesses and parts of society are constantly seeking to be efficient through calculability, predictability, and control. These machines standardize the check in procedure and will become increasingly predictable as more airlines use them. Companies who value customer service will still keep check-in desks, and the employment which ensures the running of these desks. But those who want to become cost effect will use tills.

I was of the opinion that this would mostly affect poor countries where multiple forms of employment are needed. Then I realised it was bad in every country because it removes career opportunities. Have you seen anything like this? I will keep an eye out for more McDonaldization.

This site uses Akismet to reduce spam. Learn how your comment data is processed.